3d-Tiles-Renderer: A 3D Tiles implementation for three.js from NASA JPL

Hey guys! It’s been around for a while now but I wanted to share the 3d-tiles-renderer project I worked on and open sourced years ago from NASA JPL! For a couple of our Mars missions now we’ve been producing 3d tiles data sets that include data from our orbiters and rovers which are used in some of our tools for displaying contextual landscape and environment information for rover operations. The 3d tiles renderer here has specifically been used on the Perseverance and Curiosity rover missions over the last few years!

For those who don’t know 3d tiles is a format designed to support progressive and scalable loading of large datasets like cities or topological maps (of Mars data!) so only a minimal amount of data is displayed within some error metrics. This is done by producing various levels of tile LoDs in a bounding volume hierarchy until the full level of detail is represented at the leaves.

There are a number of demos at the repo to check out include one that renders a Dingo Gap data set from Curiosity. The project is also used in the Explore with Perseverance Experience to display the terrain from the mission! 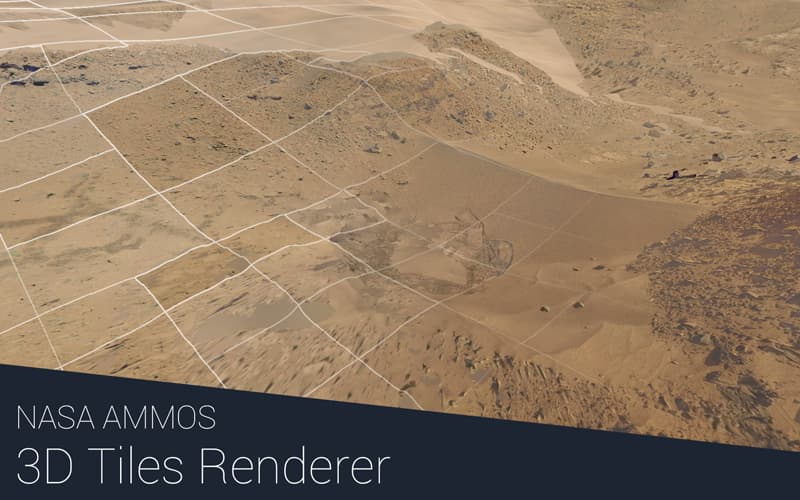 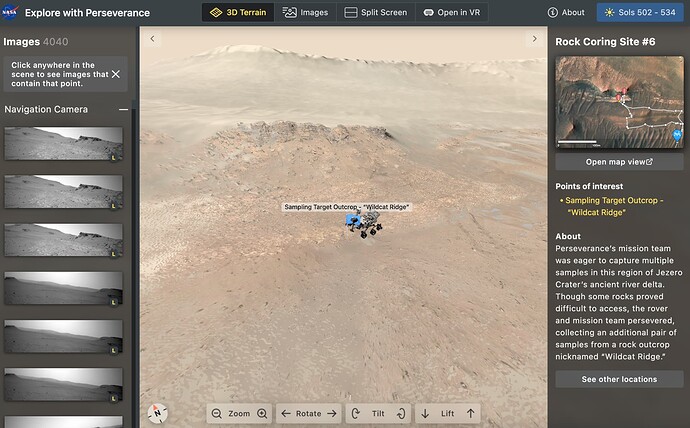 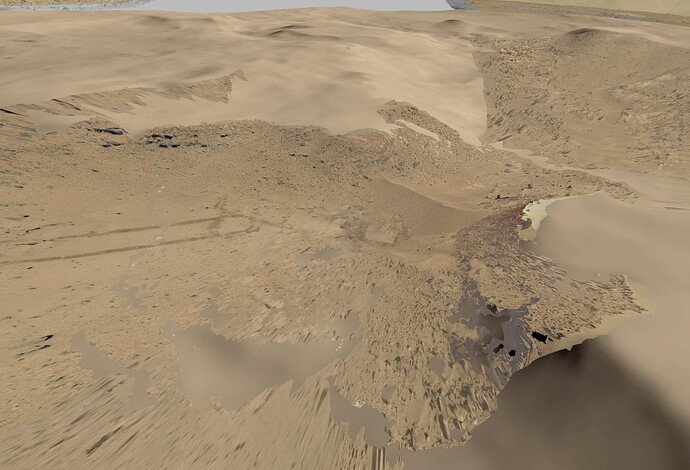 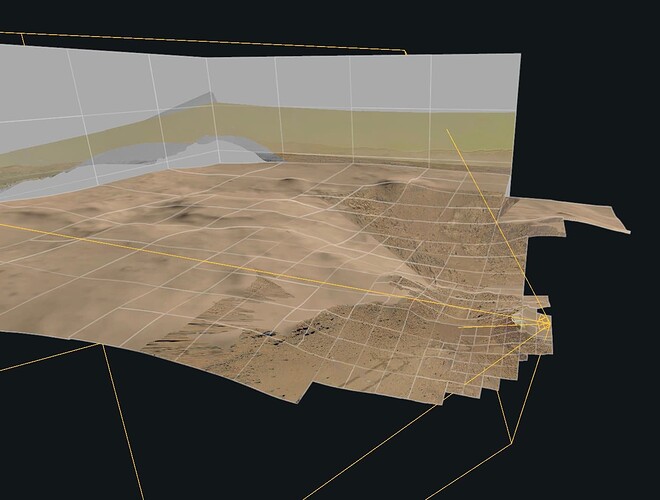