I made a library which lets you Texture Projection on arbitrary three.js meshes.

It is kinda like the THREE.Projector that is being discussed in this PR, but it doesn’t act as a light.
Rather it acts as a texture on the object, and it has some math to keep the original image proportions and handle multiple projections.

Hope it might allow someone to do some cool projects!

📽 Three.js Material which lets you do Texture Projection on a 3d Model

Hi, that seems interesting. And just a heads up, while every example wors fine for me on chrome, they throw an error on firefox (on ubuntu):

Hmm, this only happens on ubuntu, I disabled the failIfMajorPerformanceCaveat flag of WebGLRenderer. It shouldn’t break now, but maybe performances will be bad.

Thank you, it now works on firefox ubuntu. (and it runs at 55 fps, so while not perfect, it’s okay)

Hey, really cool idea! Unfortunately the examples do not work for me. Im running Firefox 84.0.1 on w10

Fluqz Somehow your Firefox doesn’t support WebGL2. I have no idea why, it should come enabled by default.

This is awesome! By the way, is Charles your dog?

You might want to mention that it won’t work on iOS and OSX Safari, since it requires WebGL2.

Also the issues that @Fluqz had should be fixed.

is Charles your dog?

No, I just got that photo from unsplash 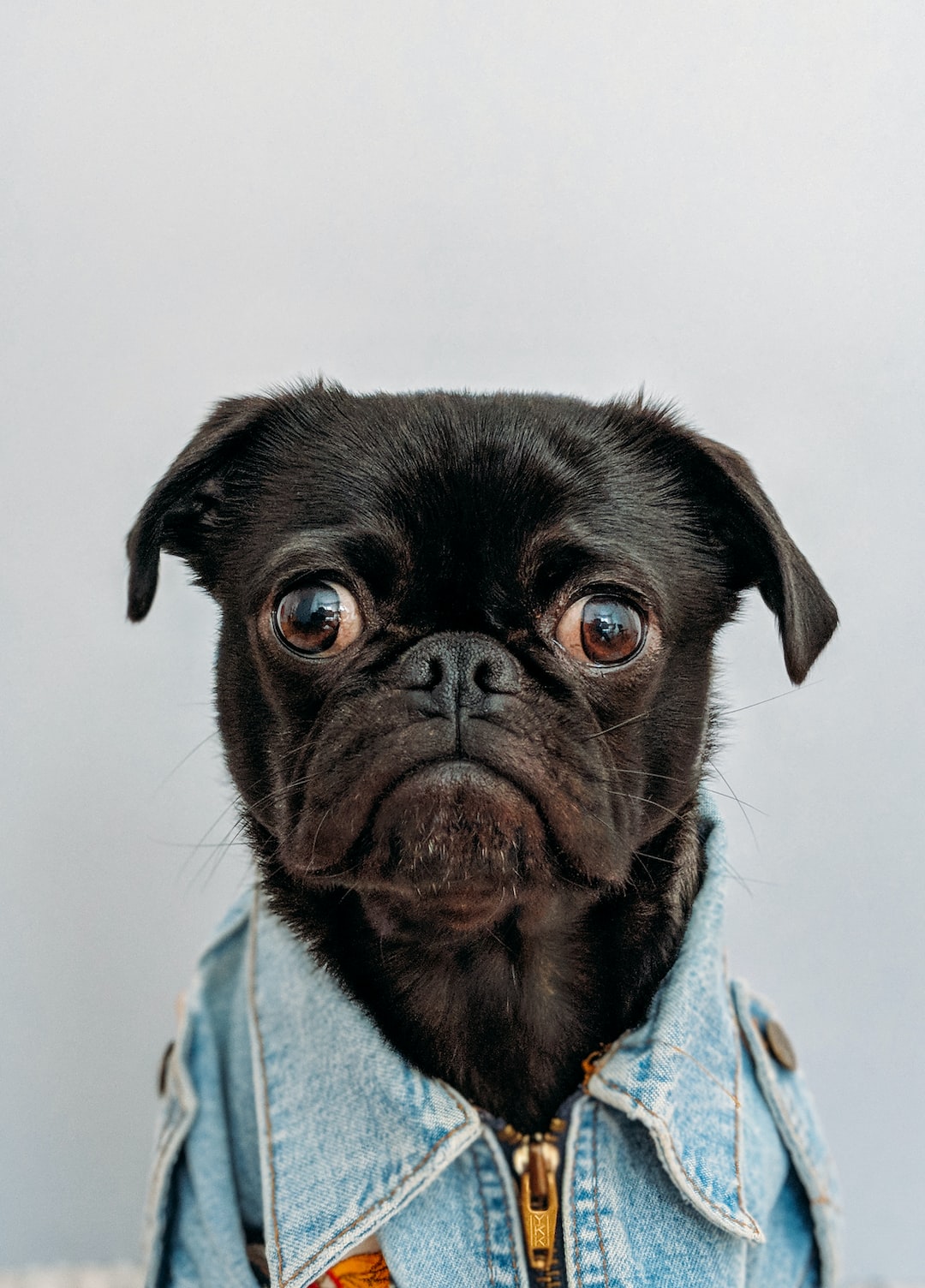 Photo by Charles Deluvio on Unsplash