There is a picture of a scene:

And here is a working demo:
https://jsfiddle.net/prisoner849/z7bn61jg/show

Recently, I was surfing the Internet and bumped into one picture: 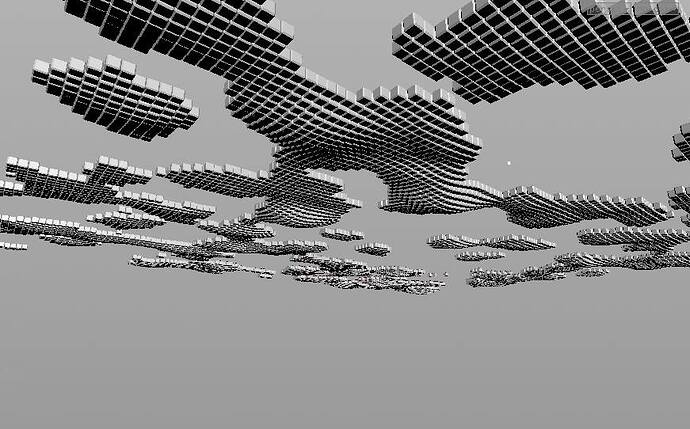 They say, it possbly was made with the Houdini, a program for procedural generation. Looking at it, I thought if it’s possible to create something very similar with Three.js.

I’ve never used instanced geometry and noise, so I decided to give it a try

I’ve spent several hours with trial and error method, read source code of examples and documentation. Finally, I got something similar to what you can see on the picture above. Seems, it was enough, but I felt that the scene is incomplete and it needs something else.
At that moment I was listening music on Youtube and boom! - the blast from the past - one song started to play there: Me & My - Dub-I-Dub - YouTube

I heard it before serving in the army

The idea popped up in my head. Background of the scene became pink bubble gum color. The scene demanded something more, so I’ve added a plane, transformed to a grid. And I decided that I have to add a cow of voxels, because it’s vital!

I thought it will be a simple task. I was wrong! Here is the picture of my struggle: 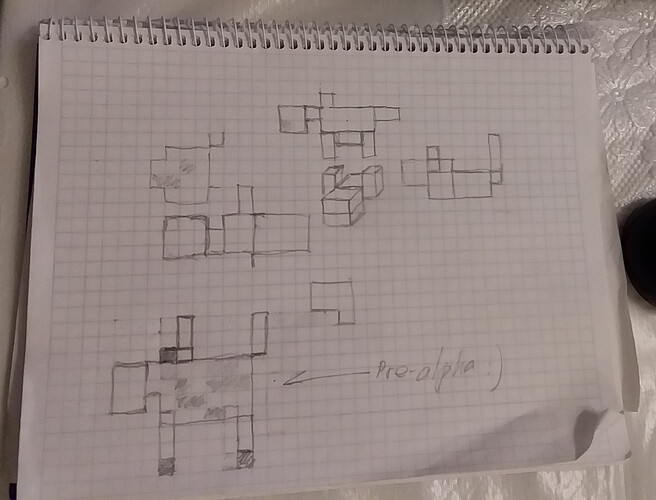 Anyway, I’ve won that fight against the cow.
And the final touch, the cow needs simple animation. So, let it jumping with that “Dub-I-Dub” music.
The cow starts jumping when you hit “play” of the audio element.

Thanks for reading that

story about one of my scenes

Me, opening the link before reading your explanation: 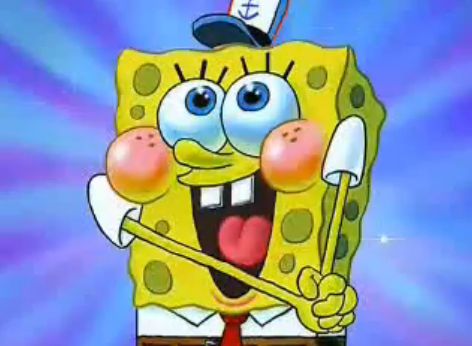 I’m glad that you like it. The purpose of the scene is to bring fun.

Besides of bringing fun, it’s also intended to bring joy

Will keep looking for more of your creations.

@hofk
Thanks for putting them in one place

@chenxiaoleizi
The cow does her best