Hello, My dudes!
I’m doing an alpha test of a new multiplayer voxels engine. It features a p2p voice chat, fast flood fill lighting and a dash teleport and flying locomotions. You can test it out at:


My main target is the oculus quest, but it should work with most HMDs. 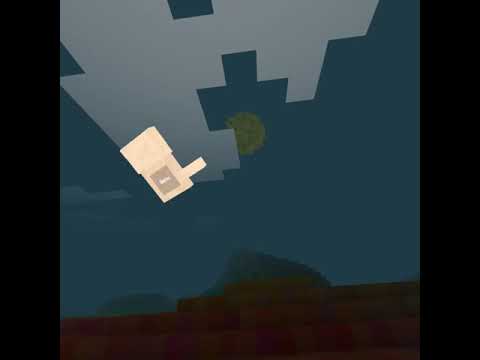 I’m gonna also upload the full server/client source to github if we don’t find any more major bugs during this first public test.
To open the menu, point to the back of your hand and hold the A button.
The terrain genaration is not final, so… the world will prolly get wiped frequently.
Also, It’s capped to 16 concurrent players for now.
Enjoy! and please let me know what you think.
6 Likes
mjurczyk May 22, 2020, 11:00am #2

Awesome - so dark though, definitely bump up that sunshine at least 10 times.

Yeah, I dunno why… but the videos I capture on the oculus quest look super dark. It looks way brighter on the headset. Here’s another video of a full day cycle I captured from the PC. Do you still think this is way too dark? 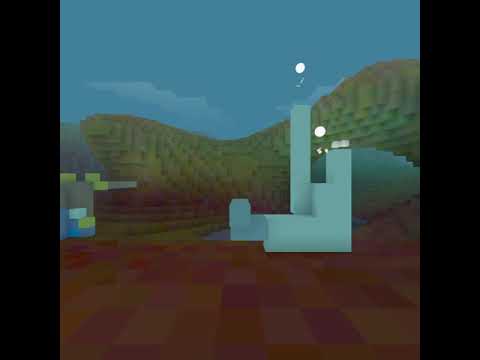 Hm. Yeah, compared to screenshots from Minecraft (which is probably the closest in terms of gameplay

But if you’re saying it looks better in VR itself, then nvm - it’s quite reasonable if the game 10mm from your eyes isn’t oversaturated and too bright. (Also the multiplayer looks great!)

you’re definitely right that minecraft looks way saturated and brighter. I guess I mostly work on it at night on a dark room and I didn’t notice it too much hehe. Now I’m working on adding transparent blocks but when I finish that, I will surely revisit the lighting and brightness of the voxel colors from the terrain genaration to make it a little bit more like minecraft.
Thanks a lot for the feedback!

This is awesome ! Do you have a Github page for this project ?

Thanks a bunch, my dude. Yes! I recently released the full client/server source after some public tests.
It’s far from being “production ready” but it should be good enough to get some ideas from hehe:

Cool, I will follow the development.
I tried on my Quest and I think people will like it.

Nice to see you here @danigatunes
I discovered your project on twittter and as a fan of Minecraft (I shamelessly play it with my son, narrating stories now and then) I must say I love your project.

Also : any plans for NPCs / goals ? Or will it remain a (very nice) sandbox for exploration and creation ?