Hi … I’m having some trouble with a texture rendering a weird green border on the edge of an object. Everything works fine on android devices. I’m using a Flat Material with a texture map and no reflectiveness.

Has anyone seen something similar and could help me solve this, or give some clues of whats going on?
thanks a lot.

the first image it’s a screenshot of the error 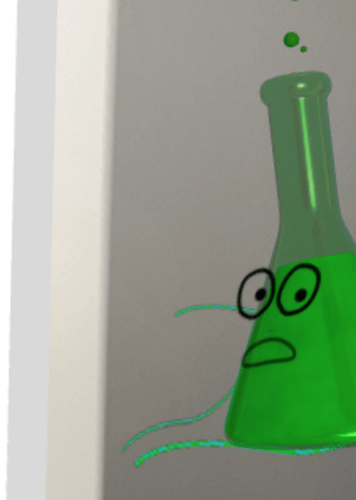 than I thought that the lines were thin, and it could be it, so I just made a huge stroke to test it, and found out that de green stuff is in the borders 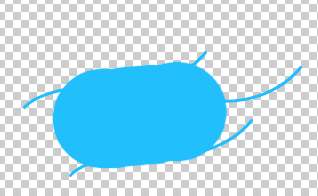 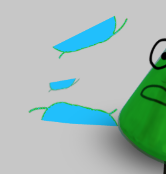 Does it also happen with Chrome and Firefox?

Besides, it’s a big help for debugging if you demonstrate the issue with a live example: https://jsfiddle.net/hyok6tvj/

I forgot some important things that could help you understand the problem.

I’m using ThreeJs + 8thwall, using a target tracker to show an animation on a juice box. 8thwall won’t let me use different browsers on iOs, so I can’t test it on chrome or firefox.

also, I did some testing and when I use textures with a white background, or anything that doesn’t have transparency, it works fine.

I’ll try to recreate what I have on a fiddle and I’ll update it here.
thanks