Showcase of my game, BLNK

I wanted to share with you a little demo I’ve been working on. It’s pretty simple: walk around a room and enter random battles where you’re being shot from four sides, having to face projectiles to block them. There’s a video, in case you’re curious: 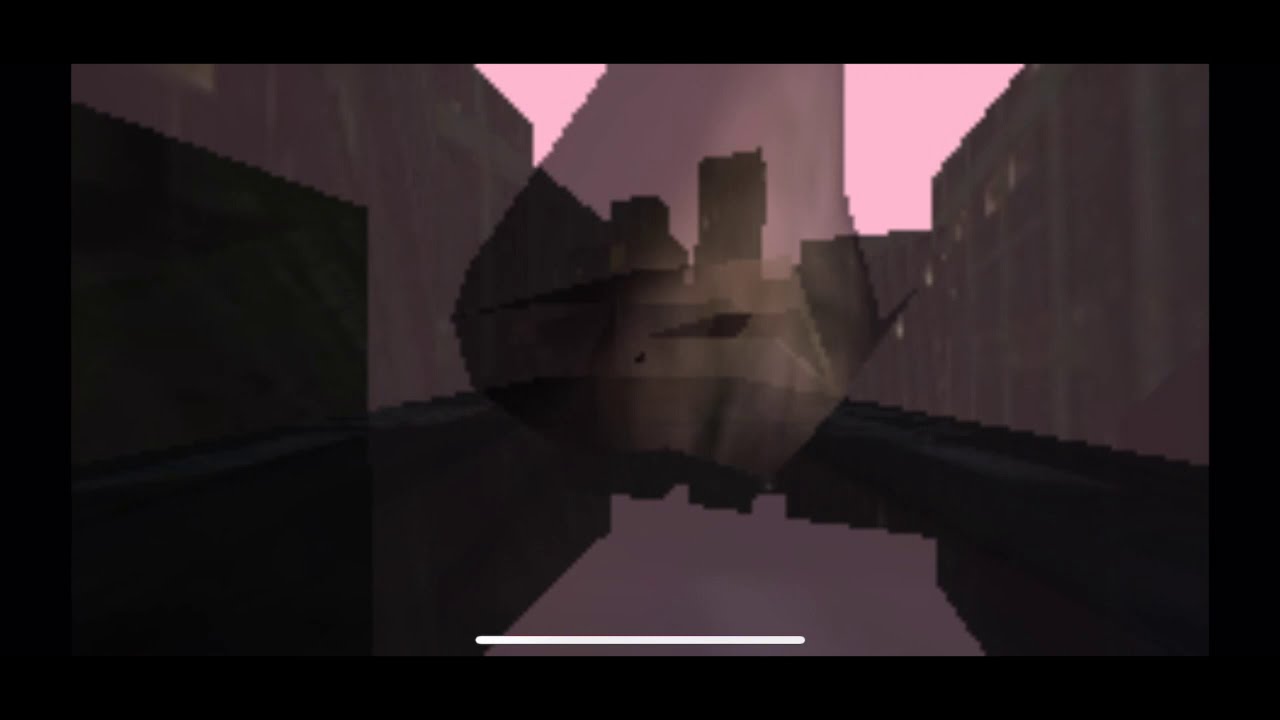 And a playable link too:
https://georgewaraw.github.io/blnk/
Like most things, it, unfortunately, works best on Chrome. Some older browsers gave me weird lighting issues too. Lookswise, I tried to go for that early 3D, almost PSX-ish look. I tried to do things a bit differently, though, by using 128x128 low-fps video clips for textures. I’m slightly worried that I might’ve gone a bit too far and made everything a bit too muddy but, I don’t know, it somehow looks creepy and cozy at the same time, so I’m leaving it as is, I think! This is still basically a prototype for a project that I have in mind—something like an SMT-like dungeon crawler but with shooting mechanics. I’m not sure when I’ll finally have the skills to make it, but at least I get to have some fun along the way.