Incorrect color displaying, some colors are too light

Hi everyone
I use the 8th Wall for WebAR, which uses Three js to create and display scenes.
Now I have an issue with incorrectly displaying some colors. 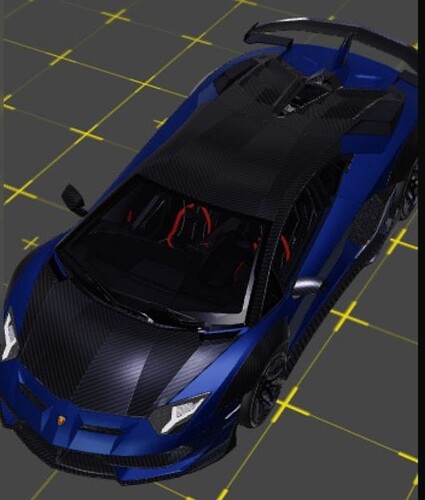 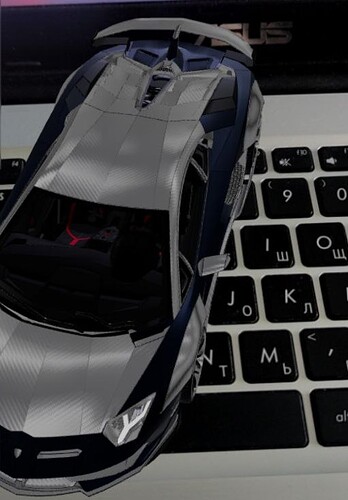 If this is a glTF/GLB model, I think my suggestion would be to first load it in a viewer or two (like https://gltf-viewer.donmccurdy.com/), confirming that it looks as you expect. If incorrect, then probably changes should be made to the model. If correct in the viewer, i would look into lighting in 8th Wall.

You are right, it depends on the environment, my 8th Wall scene uses a custom environment (CubeMap). if you look at metal surfaces it is noticeable. I tried to reduce envIntesity but it has an effect on other models they all become darker

Each material should have a material.envMapIntensity property, I don’t think that would affect other models unless they share the same material?

Thanks. I tried that, but it no fix the problem in the 8th Wall.

Ok, I haven’t use 8th Wall before sorry, it sounds like you may need to ask in their channels about color management and lighting configuration.