How to bend the world in a poukour game?

I did an experiment on bending the road, but it seems that I have to bend everything in the world.
Does anyone know how to do that like the games below?

You can achieve it using a custom vertex shader, this should help: 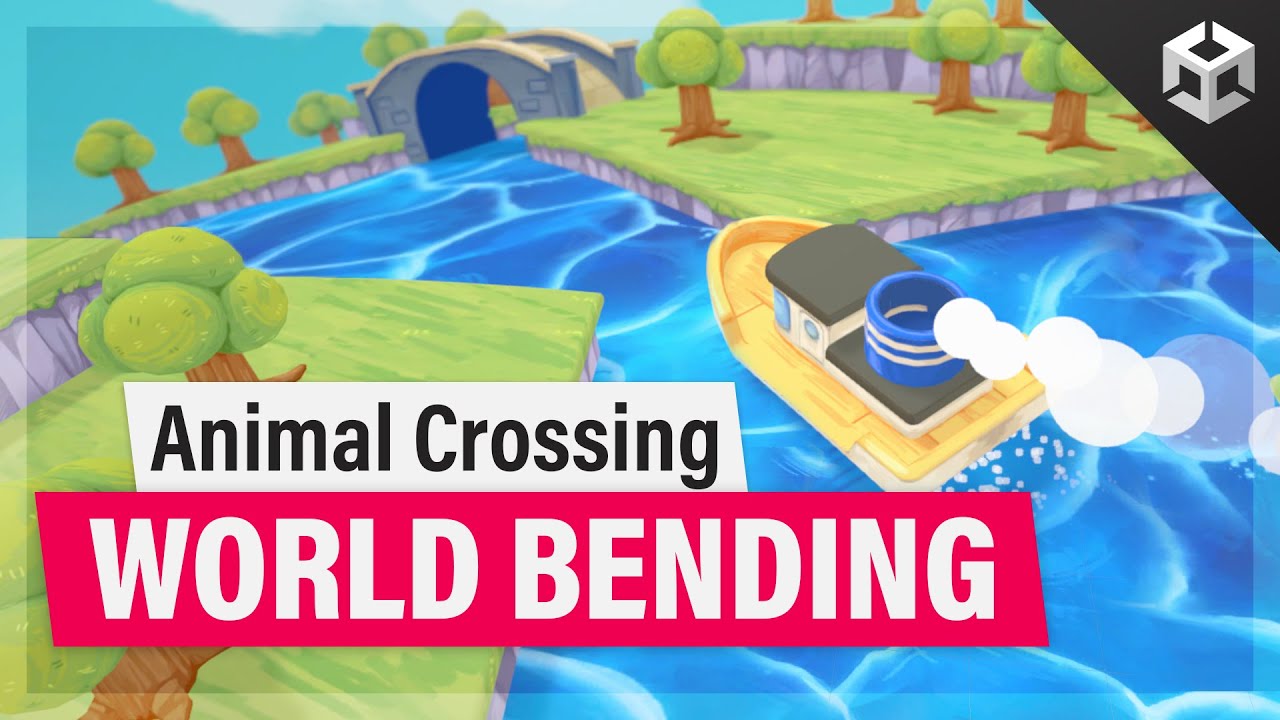 It’s for unity, but the math isn’t very complex, 4-5 nodes - it shouldn’t be too hard to convert to three.

thanks for the reply. I’ll check it out.

fyi, I was curious how it would look and copied the node graph to three.js here (using @Fyrestar’s extendMaterial on MeshStandardMaterial.)

It’s an almost 1:1 duplicate of that node graph and it seems to not be working 100% correct - though it is also likely my fault. Z-indices got messed up in the beginning, rotations are also a bit buggy in this state. It’s just for fun, so I can’t spend too much time fixing it, but it could be a good starting point for someone interested in this camera style.

I think i remember most of these games with a fixed camera (probably the bike race one from above too) use just a rotating cylinder world that changes the objects below while moving.