Gotta collect them all

here’s a small “game”, the goal of the game is to get as much loot as possible, before the universe ends in heat death!

This was an experiment produced while working on loot animation for my game, I thought I would share

You may want to consider changing the html title on that page considering recent events.

You may want to consider changing the html title on that page considering recent events.

I get a black screen on iPad, is it meant for mobile?

Yea, I’m not sure about mobile. I really don’t want to get deep into this, but I think the author should at least consider.

I really don’t want to get deep into this

I don’t understand, what’s with the title?

Sorry, I overlook everyone is not living in US. Gilroy Garlic Festival gunman referred to 'Might is Right' manifesto before...

Santino William Legan used an AK-47-style rifle he bought legally in Nevada to kill three and wound a dozen more.

I really did not want to get to deep into this. I just thought the author should know the connection. A lot of people here are hurt by this event.

I didn’t knew this actually, that was pretty unexpected. Google only gives links to satanic books

Oh man, that’s sad. I didn’t know this happened, I hope it wasn’t because of my game. Looks like i’ll have to look for a new name.

Ha, kinda like “ISIS” in the tv show Archer.

I hope it’s clear I meant no personal criticism towards you.

@titansoftime It’s all good. Sad to see the lengths to which some people go.

Is there some kind of a bot or something that could cross reference all the titles and references for international sensitivity?

I lived in Serbia for 26 years during wars and bombing campaigns and stuff. But not a whole lot of the world was concerned. Some were making fun, in Hungary they were selling “hard rock cafe, Belgrade” T-shirt’s.

Anyway, lots of people die around the world at the hands of psychopaths every day. I think we should be changing the titles, graphics, gameplay etc so to not be offensive, if towards no one else, at least our American friends.

I almost went to that damn garlic festival, decided against only last minute when I found out the lines are so long

Could you localize the title? Show a different one if someone’s visiting from the US? Both the words “might” and “right” are very controversial here today.

Thanks for the idea, I think I could do something like that, based on the locale, show “Friendship” instead of “Might” and “Magic” instead of “Right”, I think those two words should have little political relevance, what do you think?

Both magic as well as friendship are themes of the game, so I don’t think it would be very misleading either. 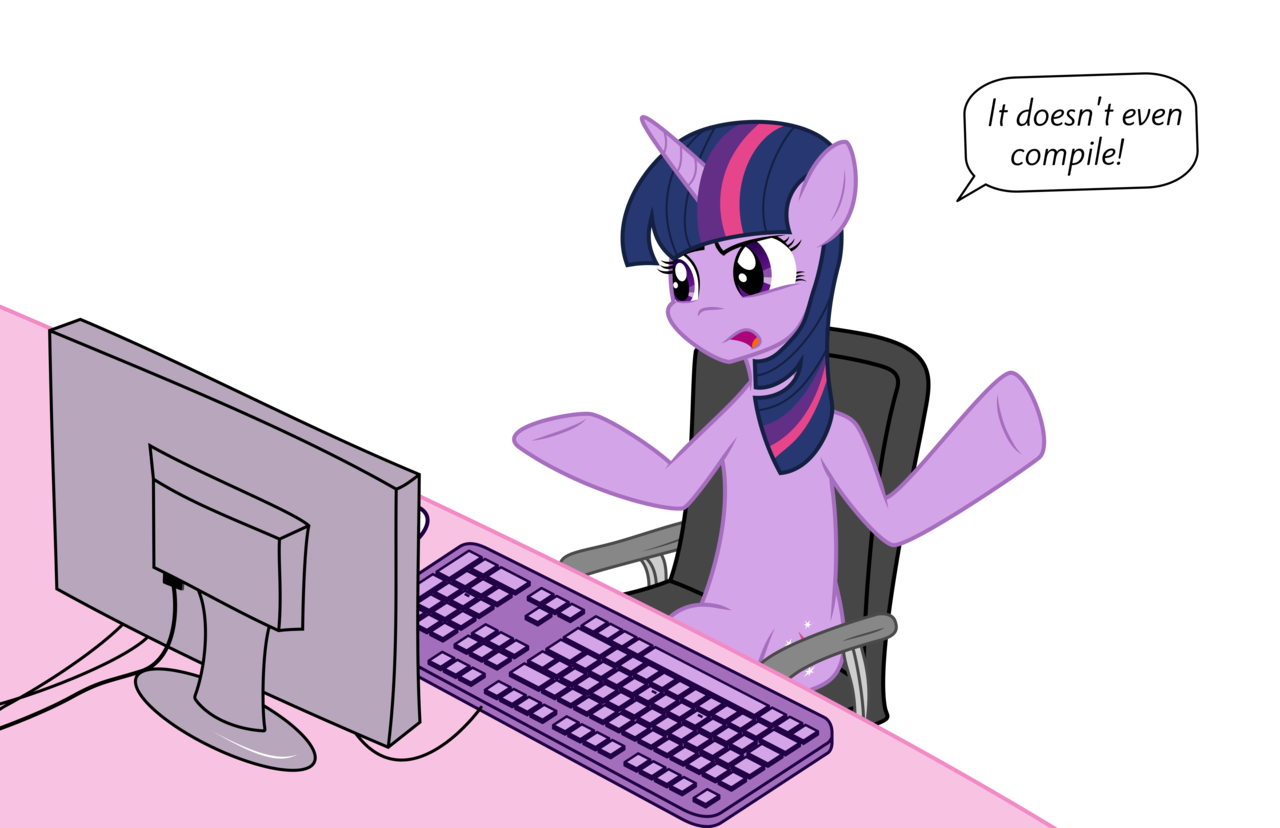 Thanks for the idea, I think I could do something like that, based on the locale, show “Friendship” instead of “Might” and “Magic” instead of “Right”, I think those two words should have little political relevance, what do you think?

I think that this is an excellent solution!
I’d maybe change the loading screen to include more genders and replace the combat system with a dialog system. The US needs much more dialog, much less (preferably none) combat. All localized of course. Wolfenstein had to do something like this for the German market, but i forgot the details, it’s this place overseas somewhere, next to Europe i keep forgetting that people live there.

I honestly didn’t know that this can be so triggering. I never ever look at the title of the html pages, but visiting this thread today got me all stirred up. This event happened like an hour drive from where i live. Thanks @titansoftime for being on top of things and pointing this out, web 3d graphics should not be a place for this kind of stuff.

Ha, kinda like “ISIS” in the tv show Archer.

or like my art history books! I literally burnt all of them mentioning the ancient egyptian goddess Isis, when the terrorists started trouble in the middle east and endangering our freedom! I like art and architecture history though, i wish they rename her to “Britney”, ruins of the “Temple of Britney” The ancient Egpytian godess Britney, it sounds so much better and doesn’t invoke fear and terror.

People’s kids got murdered, but I’m glad you find this amusing…

My intention was to let the author know of something so they can be aware. Should have been a DM in retrospect. I have no intention in getting in an ideological debate over political correctness on a webgl forum.

And I appreciate that. I don’t think people here find the event amusing, but we all have different coping mechanisms and humour is one of them.

On my personal behalf, I apologize for any comments that were perceived as making light of those who have suffered as a result of the aforementioned tragedy.

Same. And could not reiterate

we all have different coping mechanisms and humour is one of them.

Should have been a DM in retrospect.