As the title states… One of the apps did load before on Apple devices not anymore.

So I received the following screenshots… Is there something you can make out of this? I admit that my knowledge is not very great on this, just logically I don’t understand why this is happening on Apple devices but for Windows and Android everything seems to be ok. 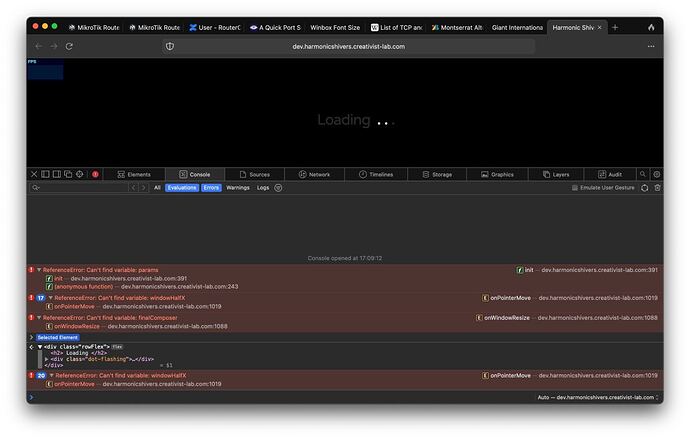 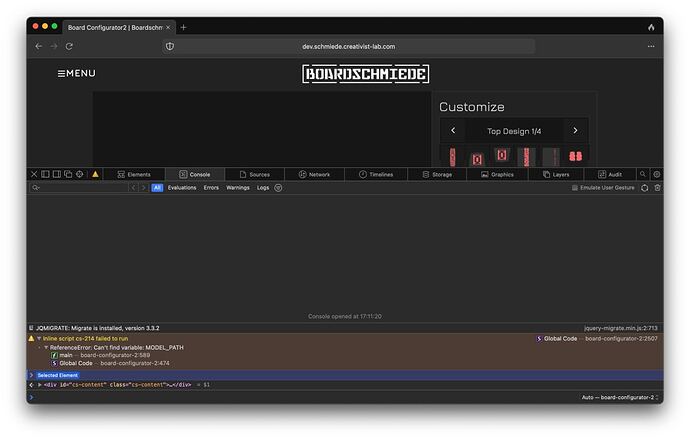 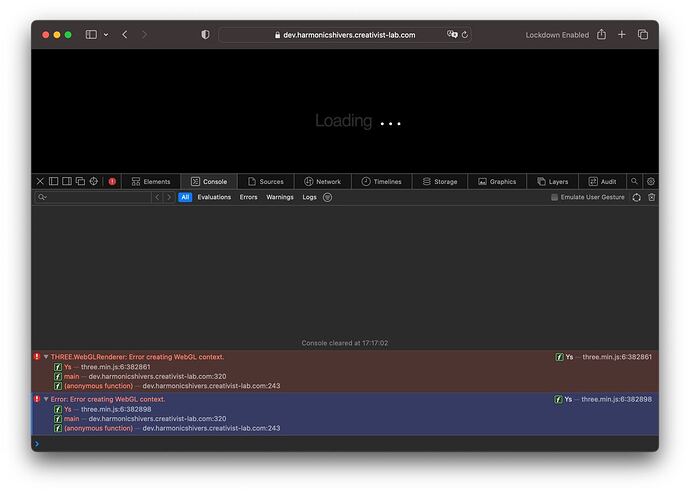 The error “Error creating WebGL context” could indicate a general WebGL problem on your device. Does it work if your create an instance of WebGL1Renderer instead of WebGLRenderer?

Unfortunately that doesn’t solve the issue.

It really boggles my mind since I have another version build of one of the apps which I didn’t touch anymore for months - and it was working normal on Apple devices. I even tested it with an older Threejs version just now in which I’m sure it was working but now it doesn’t anymore.

For the rest there are no known breaking changes for Apple devices in the last let’s say 6 months?
Do you have any other advise on how I can try to tackle this issue?

Make sure you upgrade your Apple devices to the latest iOS version.

So I found the issue… And it is not Threejs related. I’m building the apps within WordPress and an update there seems to cause the problem.

Ofcourse thanks for your help.