I’m trying to run code locally on my machine based off of an example I was given by someone in this community on a previous thread: However when I run this code locally I’ll sometimes warnings that prevent the cube from rendering properly: 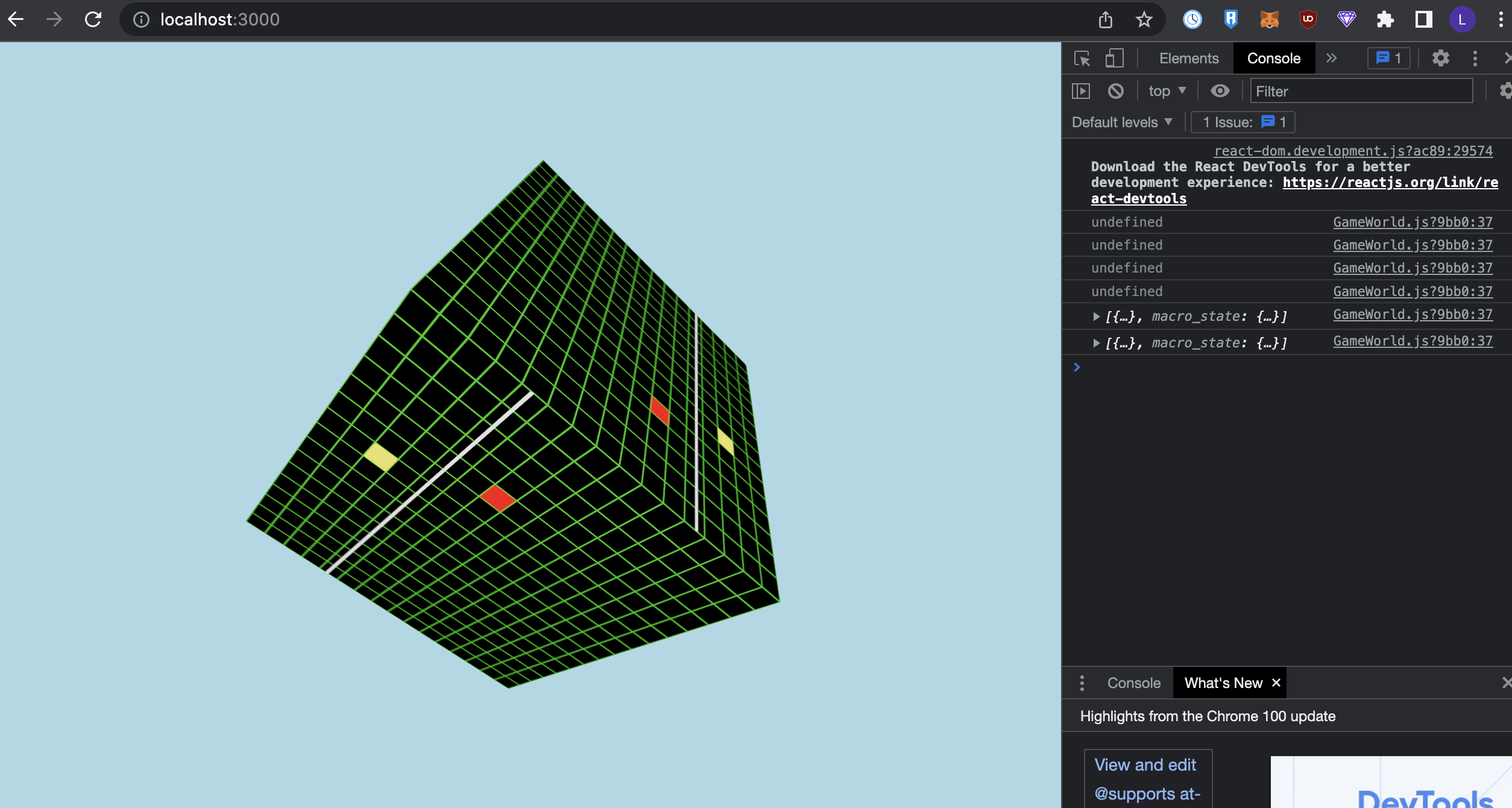 Any pointers as to why this might be happening? A hunch that i have is that it might have something to do with the textureRef.current.needsUpdate on line 94.