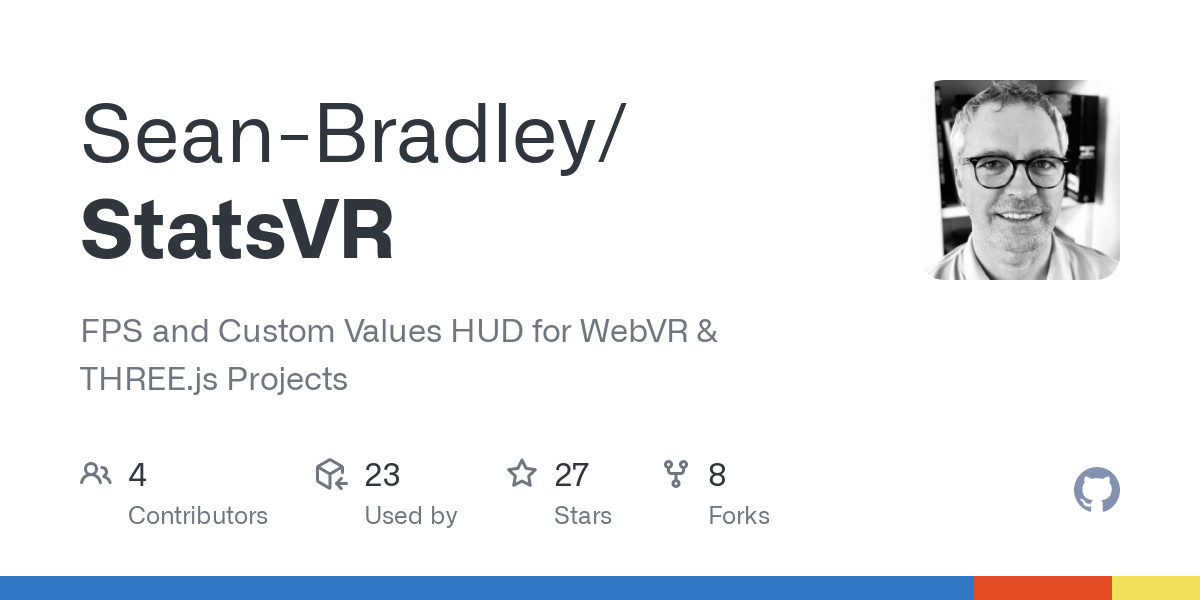 Its very similar to stats, but works in vr

Thanks. In the end I just made a texture out of one of the canvases in the Stats module and applied it periodically to a plane in the scene.

This is my solution for placing the Stats element as a mesh in the scene.