Un printemps suspendu, two extreme skiers take you in the heart of the Alps.

I’m really happy to share here the project I’ve been working for the past few months.
I received great help from Nicolas Barradeau.
It’s an interactive documentary produced with a french sport media.

The title of the project that we can translate into “A suspended spring”, was chosen before this health crisis. And during the lockdown, this documentary received a lot of good vibes from people because it allows to explore the Alps without leaving home.

Don’t worry the site has been translated into english.

Technically, it was very interesting.
The mountains have been modeled using photogrammetry.
The camera plans are made in Blender. We developed an addon to recover all of this.
We also developed an addon on Adobe Premiere to define the moments when 3D is present in the video. 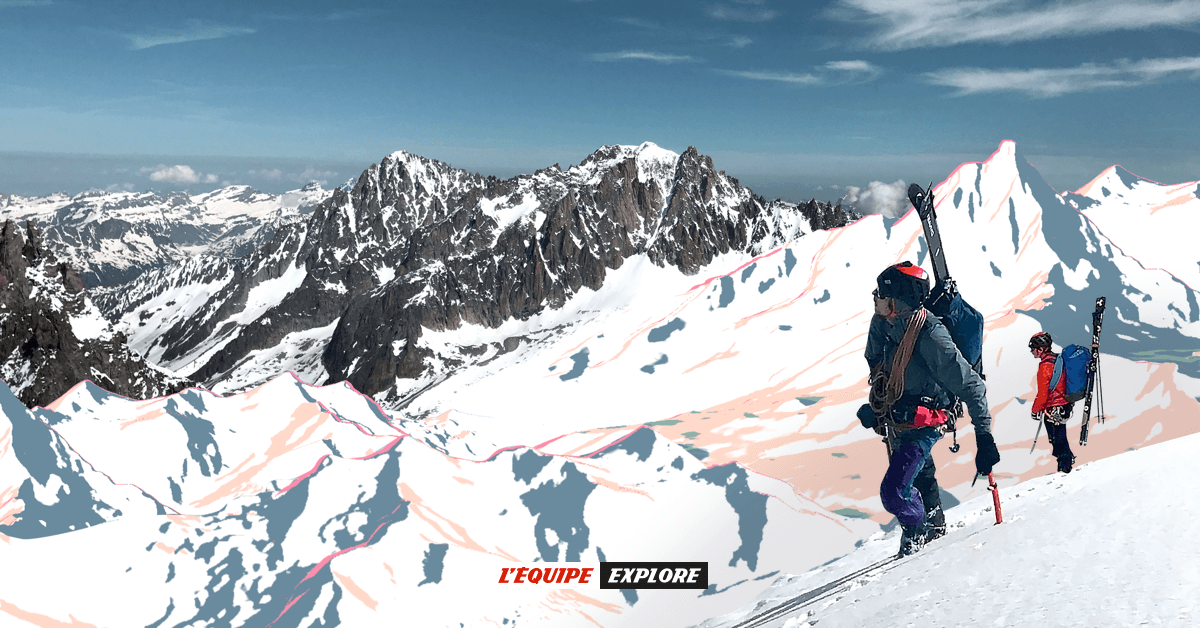 Oh, that’s a beautiful project.
And the videos are breathtaking. Great to see those days.

Also, how did you create the photogrammetry? You’ve only used it to capture the volume but not the textures, is that correct?
Have you used a lidar, or drones? Or something else?

Thanks a lot ! Your two comments are very accurate and helpful !

For the photogrammetry, it was not my part. But I can tell you that we used drones videos with metashape. And yes, it was only to capture the volume.