I’ve found that if I change the camera scale (literally, camera.scale.set(10,10,10)); the SSAO diminishes it’s effect.

Here are some images on how camera scale affects the SSAO effect. (I exaggerated intensity of SSAO so it’s more clear) 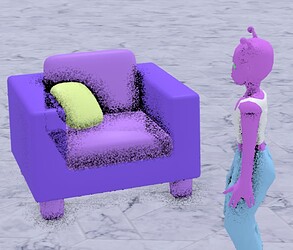 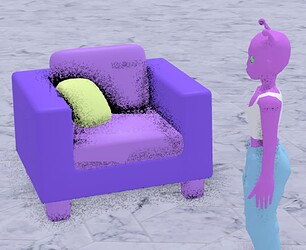 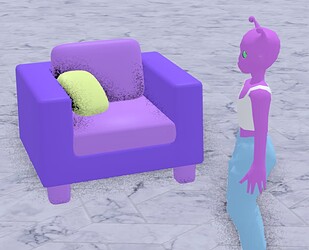 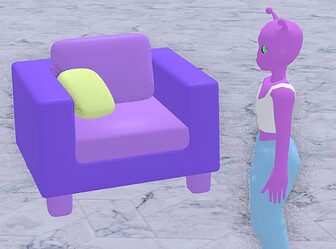 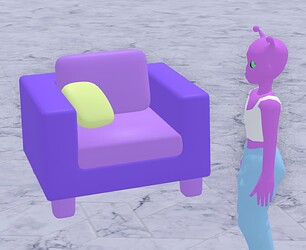 (All screenshots had the same intensity value for the SSAO)

What can I adjust on the SSAO effect so it’s get “normalized” to whatever I set as the camera scale?

(Note: I’ve had other problems before because of using a different camera scale than (1,1,1), and I’ve solved it by just multiplying whatever’s been affected by the scale of the camera. But in this case I haven’t been able to figure out what parameters needs to be adjusted.)