I’m working on a project that shows a room in 360 degrees that you can orbit, the room has a 360 degrees videoTexture.

However, before the video is loading, I want to use a screen fill that is displayed until the video is done loading.

It works, but there is a side effect which I can’t wrap my head around.

Has anyone any idea what goes wrong, do I need to dispose or clear the texture and if so, how I do this?

Hope someone can help me out thanks,

i don’t think that’s your issue but useMemo is for memoized calculations, not side effects. by rec-creating the video on every flag change and adding listeners you already have race conditions. side effects always go into useEffect, and if you have a listener, make sure to clean up, too.

Thank you for your feedback, it doesn’t solve the issue, but your right about the feedback.

I have edit the code based on your feedback, I also added the poster, attribute that displays the first frame while loading.

however this only works with videos so if want to display a texture image first it still gives the effect of over exposure. 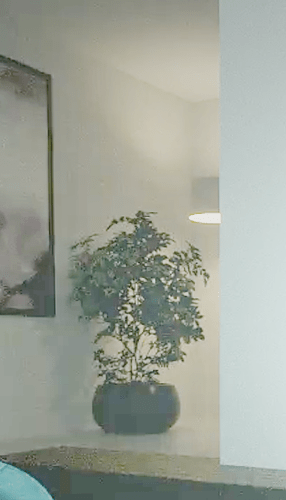 so this is the effect that im getting.

i have no idea what i’m looking at, i just see a plant. if you want make a very reduced 50 lines max codesandbox to show the problem i can perhaps help.

ps “overexposure” sounds like tonemapping and encoding to me. the video texture should have encoding={THREE.sRGBEncoding} and the material toneMapped={false}. this is how you use video textures: Video textures - CodeSandbox

btw a fallback for video would be a good usecase for a hook in drei that integrates video load into suspense so that you can have easy fallbacks:

how can i know that a video has finished loading? i could add this to drei quick

Using the fallback is indeed a good idea, which im trying to achieve, but the fall back doesn’t
show anything just a dark Gray background.

what I want is this:

It actually works, is show the placeholderTexture and then switches to the videoTexture, but over exposed and grainy: 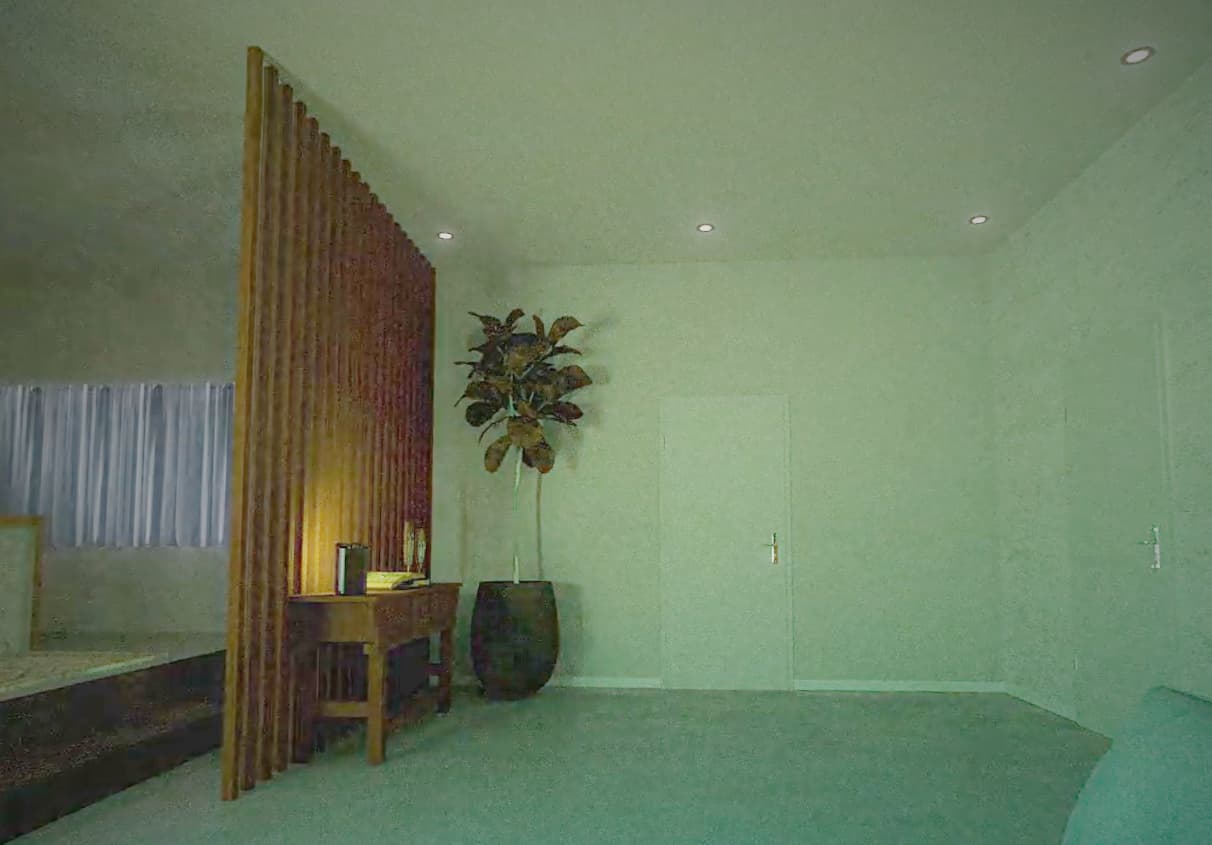 PS. I really appreciate your effort, thanks!

that’s not how suspense works im afraid. can you give me a description which events i need to listen to, i dont know how to use the doms video tag. i can build that hook. as for graininess - that seems unrelated to me. what has react, hooks, suspense, fiber, threejs to do with grain in a video texture.

what has react, hooks, suspense, fiber, threejs to do with grain in a video texture.

Because that is the side effect, the video it self is not grainy its being effected flipping the Placeholder with the videoTexture

that is why I found it so strange…

could you make that box meanwhile? i need to see it, otherwise i can’t help.

Hi yes here it is: it’s integrated into suspense and now can have fallbacks. docs: GitHub - pmndrs/drei: 🥉 useful helpers for react-three-fiber

Thank you very much!!!