hii,
Can we magnifiy the objects in scene.Is there any magnifier in three.js.
I know that there is magnifier.js library available out there but can we make a magnifier using three.js.
Is there any other way to magnify or zoom that particular object from various objects.

Do you mean this library? 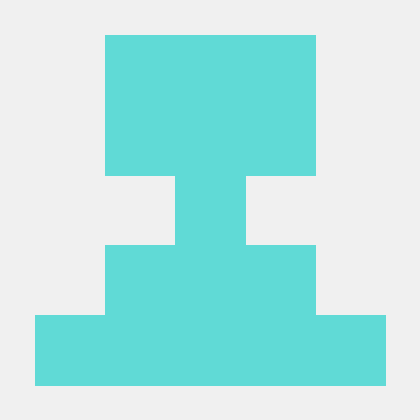 Yes this is the library use to magnify the image but i doubt that whether it will use to zoom the objects in three.scene.
is there any inbuilt feature in three,js for magnification or zoom particular objects in scene.

No, you’ll probably have to make that yourself.

if u are just want a rect magnifier.u can use two camera and set ScissorTest and viewport
here is an example. three.js magnifier. can be used in multiply point selection

if u want magnifier with shape like a circle, render them as a texture to some shape mesh.