I want to have a robot in my ThreeJS scene (floating spinning disc), that comes over to you, stops, and scans you toe to head with a laser. You can see the effect I want in this YouTube video that is cued up to the start of the scan. If you stop it after 2 seconds before the beam splits, that’s exactly the effect I want: 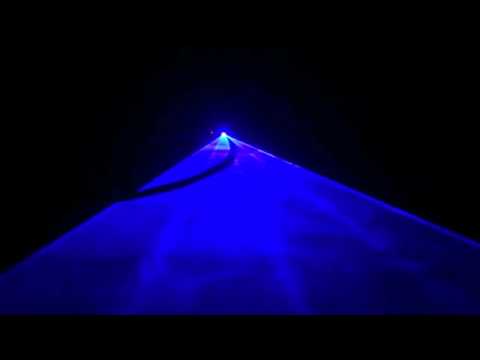 Just to be clear, I want this exact perspective for the effect. I don’t want the perception of watching the beam scan an object in front of the ThreeJS camera. I want the effect from the exact perspective of that shwon in the YouTube clip where you (the camera) feels like your body is being scanned by the robot.

How can I do this in Three JS? 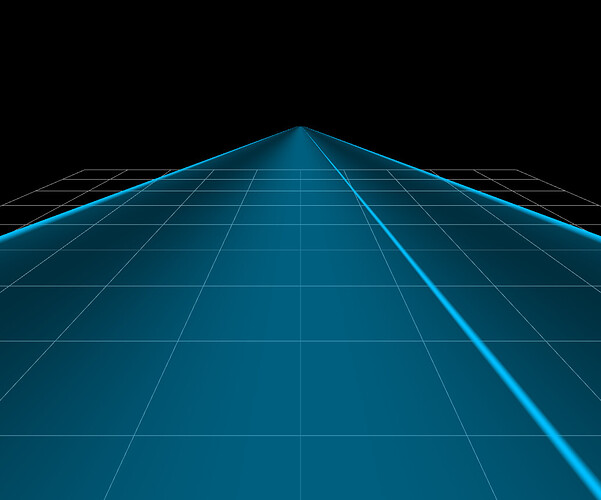 PS It’s just an idea, not the ultimate solution. 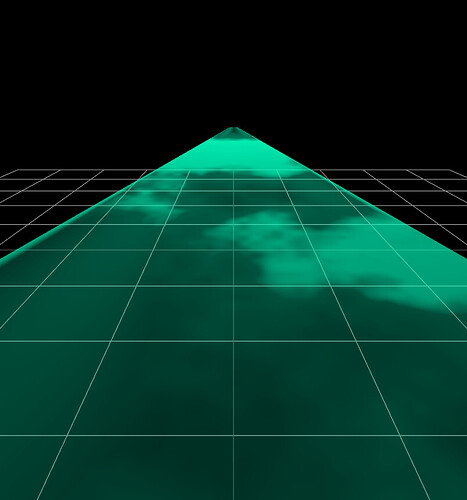 Hello again. Is there a way to get that smoke effect in general, that is, without the laser scan? I’d like to have “puffs” of fog here and there about my world, but not so frequent as to feel like you’re inside a building that’s on fire. Just patches of smokiness here and there so there are plenty of spaces that are virtually fog/smoke free, but patches around the world that have diffuse fog/smoke, like the early morning in a marsh?