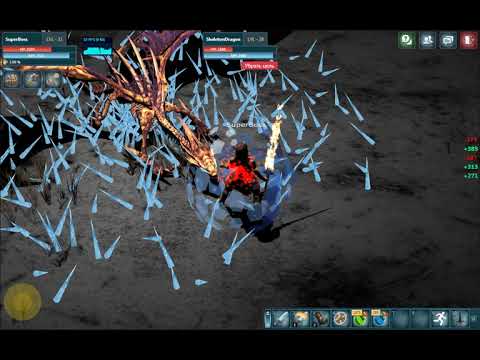 Good evening, I have a question looking at my video of a larger map for optimization, there are a few points, maybe someone can tell you something that I don’t know. In general, to be honest, I’m interested in asynchronous (in a separate thread if WebGl allows it) loading models onto the scene. But also for any suggestions on optimization, I will be grateful to you.

The freezes are caused by shader recompilation. You can try to avoid them by preloading specific materials / lights (it’s also a good moment to start thinking about reusability of materials between objects

) in moments when player won’t notice the jitter.

Since they don’t really have effect then - you can also just keep a bunch of lights in your scene and just set their intensity to 0 when you don’t need them (changing intensity affects shader uniforms but wont recompile shaders - as changing the number of lights on the scene does.)

Loading models itself is asynchronous and shouldn’t really cause noticable frame rate drops.