I’m pleased to present you a new type of camera control in WebXR : three-spatial-controls

This is made for viewing large-scale objects in WebXR.

To view large-scale objects such as the Leaning Tower of Pisa in real-world size, 3-dimensional teleportation is needed. I implemented teleportation in WebXR by moving CameraRig rather than Camera 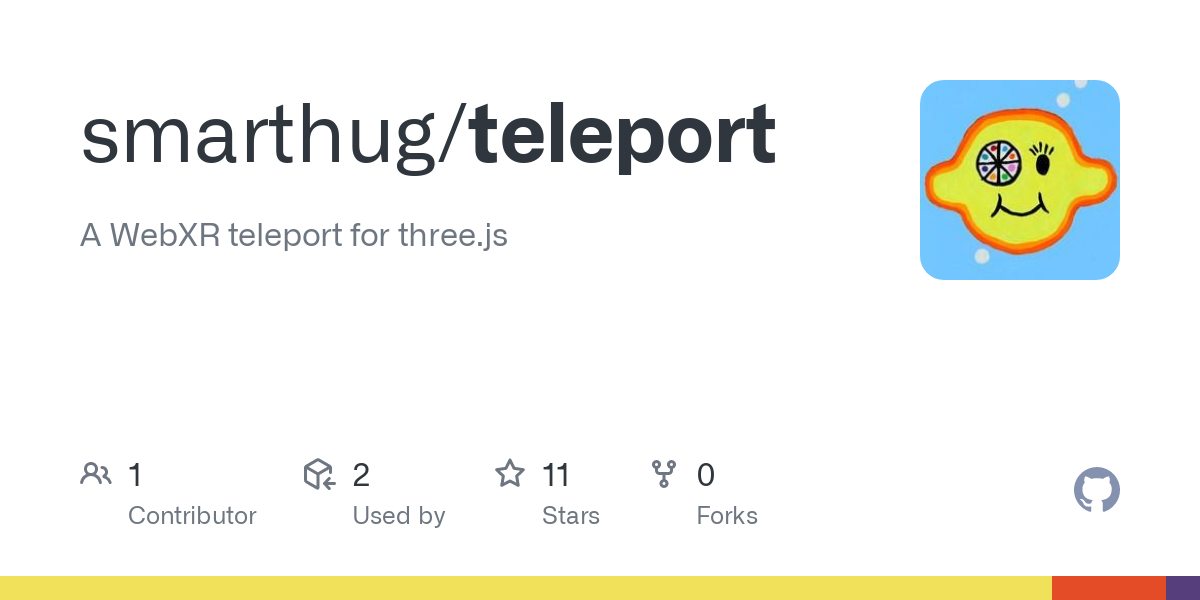 A WebXR camera controls for three.js . Contribute to smarthug/three-spatial-controls development by creating an account on GitHub.

I have tested it with Oculus Quest 2 - Oculus browser, Chrome - WebXR API Emulator.

Any kind of suggestion (ex: better naming) or feedback would be thankful