Rotating an object around another object in all axis

i mean situation like this is simple
i can just rotate the point around the pivot object center position (blue) and uses (0, 1, 0) as my axis as it only rotates around the Y axis. 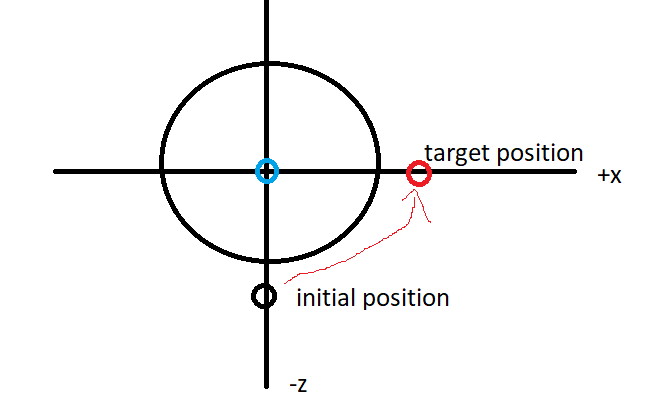 my problem is say the original position is somewhere with x, y and z values, that means i need to rotate it in all axis. such as this drawing 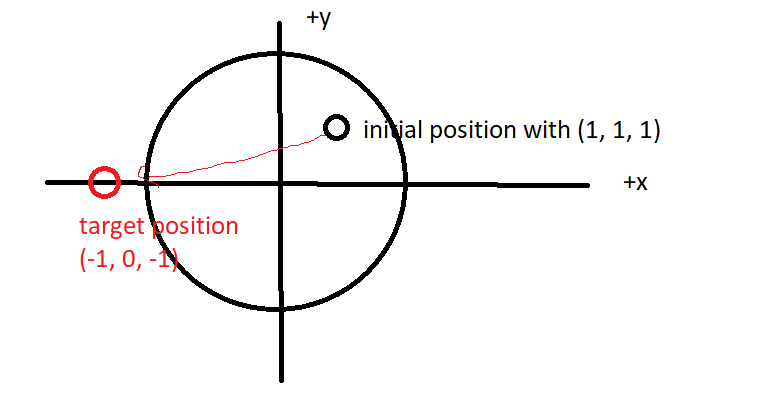 image759×406 5.24 KB
Now i need to figure out the axis to rotate to, and i am confuse on how to compute this rotate axis to get the new position.

one idea i have is to get the difference between each axis, and use it as an angle and rotate them individualy using each axis.

Anyone got better idea or something to help?

You can also orbit things around other things using quaternions. To just make the orbiting object jump to a target position:

Alternatively, for a smooth movement: