How to remove a part of the mesh temporarily from scene? 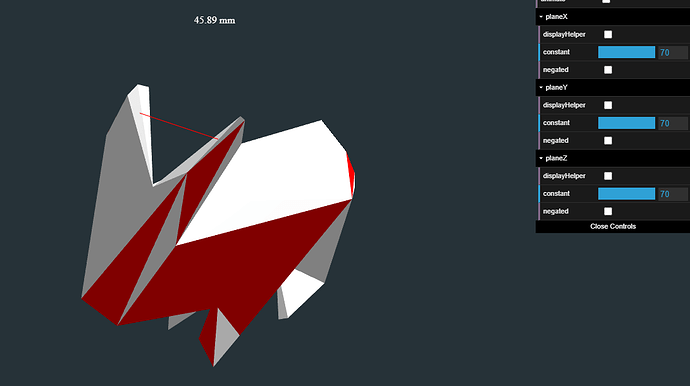 for instance, it adds line between ears of the bunny , however if I trim the ears it still calcutes and adds a line. 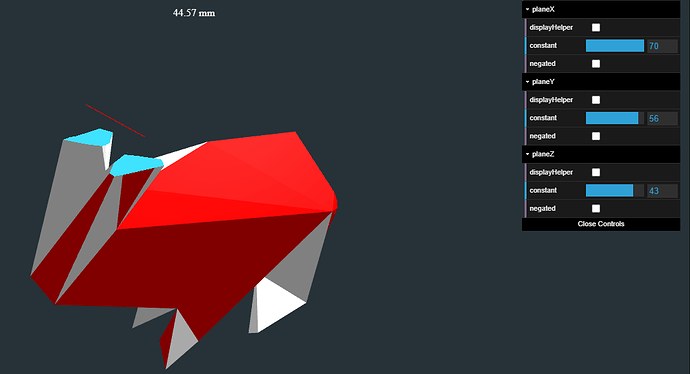 I’d be so glad if anyone help me about it or give any hint.

Duplicate of How to remove a part of a mesh with clipping planes?

my bad… wanted to make sure to clearify my issue