i have implemented a blur/glow before in opengl but that was using extra frame buffer and 2 render passes to draw the model, blurred it, then draw the second model in another mesh without blur and blend the two frame buffers.

since Threejs almost have everything provided or built, is there any library or builtin threejs method to perform such glow or are we still going to do it thru framebuffers and shaders?

I want to get this kind of effect, a glow of shade around a model without the model turning bright. 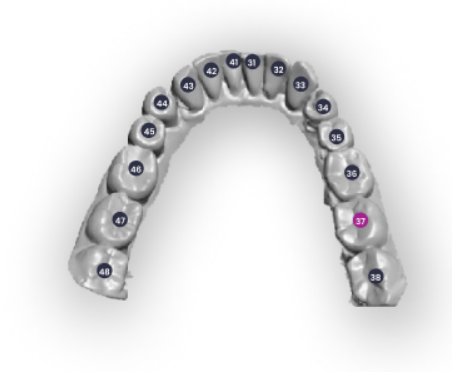