CubeTexture does not appear to support indexing via surface normal. How would I add that?

It does support a light map, though I’m guessing cubemap based lighting would need to be based on surface normal and not UVs so there’s no way to use that pre-existing functionality.

Here’s a snippet I always use when I need a slightly different version of a THREE.js shader. Requires ES6 but it would work in ES5 albeit with more boilerplate.

Here’s the full original code in case the stripped down example is confusing.

I believe I last tested this in r96

Thanks so much for this Cobertos.

I’ll dig into the code.

As you point out the only different between a specular map fragment shader and a diffuse map frag shader is the former (specular) uses the reflection vector and the latter (diffuse) uses the surface normal. Perhaps a future version will provide it.

Oh, also, if anyone is interested in using/creating diffuse maps - cubic or lat-lon - I have an implementation of the OpenEXR image library that can do the cosine convolution (blur, basically) from specular map to diffuse map. This is a quick and dirty Mac OS app I used to learn about this stuff: 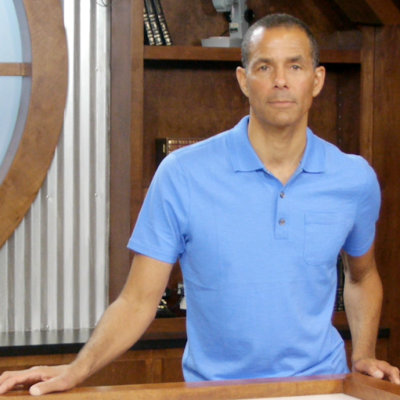 Hey, let's play with macOSOpenEXRLibrary. Contribute to turner/helloMacOSOpenEXR development by creating an account on GitHub.

Cobertos, one other thing. Can you point me to the relevant reference docs on writing custom shaders? Cheers.

Yeah, the ShaderMaterial documentation has lots of info on how to write custom shaders (at least in the THREE.js ecosystem). Shader writing is itself a whole field almost so you’ll just have to google around to find stuff on general shader writing.

Cool. I actually have a lot of experience writing shaders/renderers, etc. I’m just trying to navigate this awesome library. Cheers.