Context lost during line2 rendering only

I have about 350 meshes on my scene and everything works fine.

However, when I add just 10 lines (360 meshes total) the browser tab crashes and comes back like once every 30-60 seconds.

I’m not doing anything crazy, just adding 10 straight black lines from point A to B using:

So, I guess this is a bug/feedback to the developers of three.js that there doesn’t seem to exist any solution to draw lines of thickness bigger than 1 from point A to B. 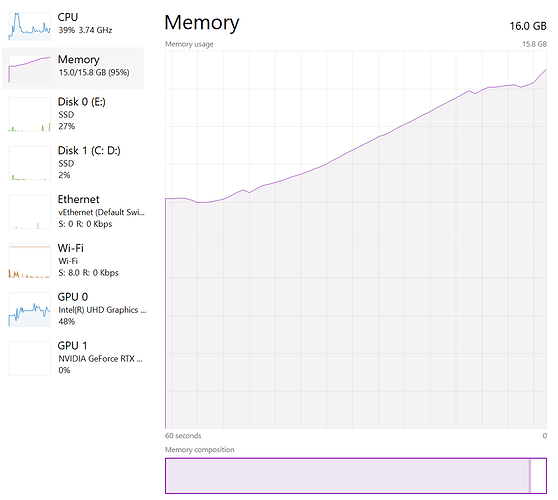 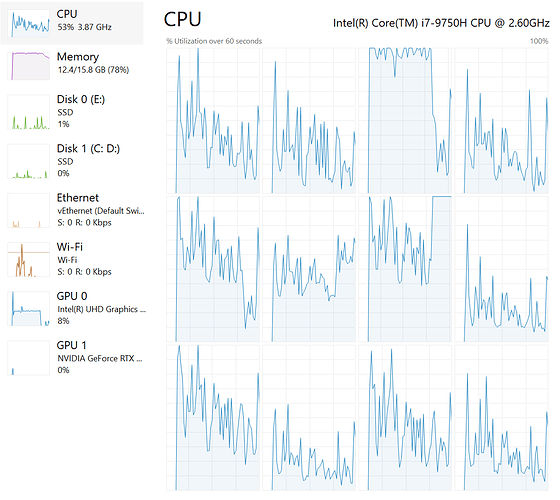 To add to that: I’m adding and removing these 10 lines every 1 second every frame.

But I think I clear meshes from the scene correctly:

What I provided above seems to be the full isolated code to reproduce this issue, you only need to run it in requestAnimationFrame like: