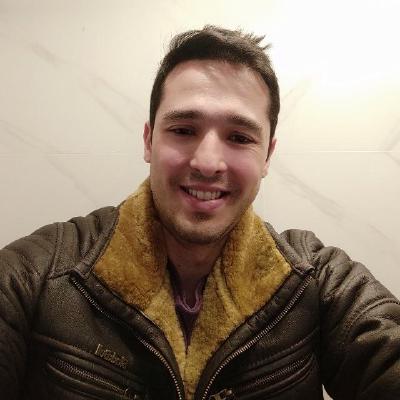 Hello All, Hello @naiteon, I believe you can some of what you are asking in Three.js … not any mesh, but perhaps any mesh with a particular skeleton. There were some other questions here that seemed to be about this same thing, so I’m starting a new thread…