Have just started playing round with ThreeJS and I’m trying to set up a basic example of a ThreeJS project with GLSL shaders and a Frame Buffer so that I can start experimenting with Feedback effects.

The basic idea is simple enough to me, render the shader to a texture and then pass that texture back into the shader.

I did a shadertoy implementation of the minimal, feedback shader I’m trying to implement in ThreeJS:
https://www.shadertoy.com/view/MdlBDn

And I’m trying to get it working in ThreeJS/WebGL. Here is my implementation - It is a really simple! 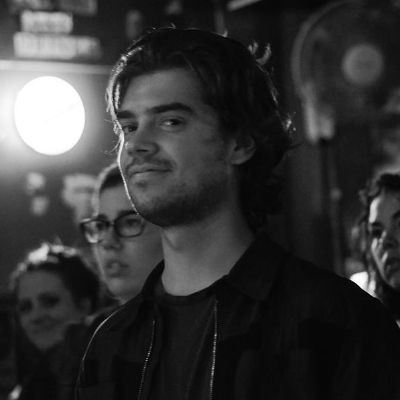 Contribute to samhains/minimal-threejs-feedback-glsl development by creating an account on GitHub.

(based on Omar Shehata’s tutorial on writing a smoke shader https://gamedevelopment.tutsplus.com/tutorials/how-to-write-a-smoke-shader--cms-25587)!

The problem is that something is going wrong with my implementation of the buffer which is not allowing the trails effect in the shader to run properly. I am left with a strange rectangle in the bottom left corner of the screen that is ruins everything!:

You’ll notice the shadertoy implementation doesnt have those weird rectangular lines in the effect… Looks much better. Smoother! :

It seems like the UV zoom (line 7 of Buffer A in the shadertoy) that creates the trails effect is ‘stopping’ at a certain point, rather than continuing to zoom all the way down into the first pixel in that bottom left corner (which would create that smooth, continuous trail effect).

Render without clearing the previous frame
Basic Feedback and buffer implementaion with glsl FOR android
looeee May 26, 2017, 12:16pm #2

At a quick glance I’d say it’s something to do with the line uv *= 0.998;. Have you tried setting it to different values in your three.js version?

By the way you don’t need to set the type in uniforms anymore. So

Oops sorry, I see that you already referenced that line as the probable issue! Cool effect btw.

I figured this out, the problem was the use of THREE.NearestFilter for my MagFilter, I switched to THREE.LinearFilter and its working fine.