About lightmaps and how export/use them from Unity into three.js

Hi everyone!
I am building a 3D scene in Unity and trying to export that in three.js. In the scene there are a lot of lights sources. I read that to save computational resources it is possible to generate a lightmap which stores lighting data like shadows in a texture for static objects. Now I am not sure I completely understand how this works in practice. These are my doubts, hopefully someone can shed some light:

Taking the case of Unity, if I use “Generate Lighting” in the Lighting panel I see that Unity creates several images with lighting informations like:

Is it possible to use these files as lightmaps into a three.js scene? If yes, how should it be done?

hi, did you resolve this lightmap export problem? I am looking for solution on this problem too…

Hello guys, I have the same problem.

I did the lightmap from Unity3D, and the image of that lightmap is: 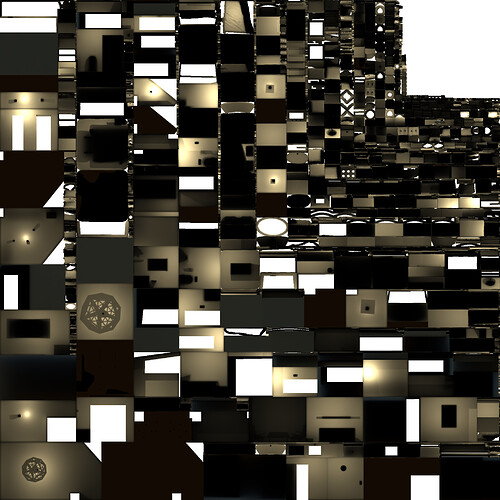 I know that a second set of UVs is needed in my models if I want to apply the lightmap, but, how can I export from the Unity project? 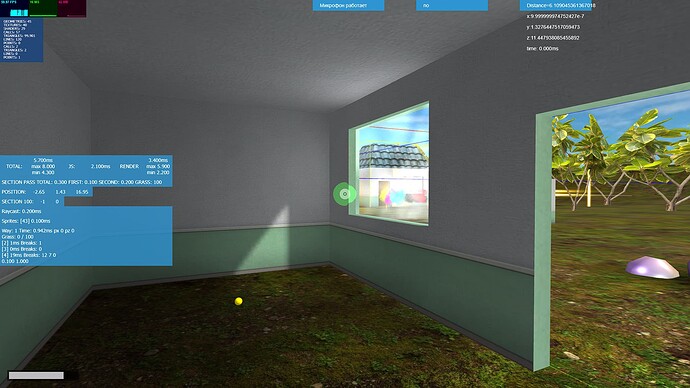 Hello, thank you very much for your answer!

Can you explain how are you selecting which UV are the ones that you want to the exportation please? Which are the steps to do It?

Thank you! I hope that this can solve my problems, there’s no much info in internet about the exportation of a lightmap from a engine and the importation in three js.

I am stuck in same problem. LightMap is exported from Unity But I can not found second UV.
when i apply to default UV it will be taken as texture for all meshes

How can I solve this?

hi, did you resolve this lightmap export problem? I am looking for solution on this problem too…

If unity cant export two uv in one file, then need 2 files of model.
Into 3ds max i export model with default UV to OBJ format.
Than in 3ds max make flatten UV for lightmap, bake lightmap and export to OBJ format.
In three.js load default model. then load second model which contain UV lightmap and set this UV lightmap to uv2 of default model. Second model not need to add to scene.
mesh_1.geometry.setAttribute('uv2',new THREE.Float32BufferAttribute(mesh_2.geometry.attributes.uv.array,2));