The shadow disappeared after the model was moved

The shadow disappeared after the model was moved.
before moved: 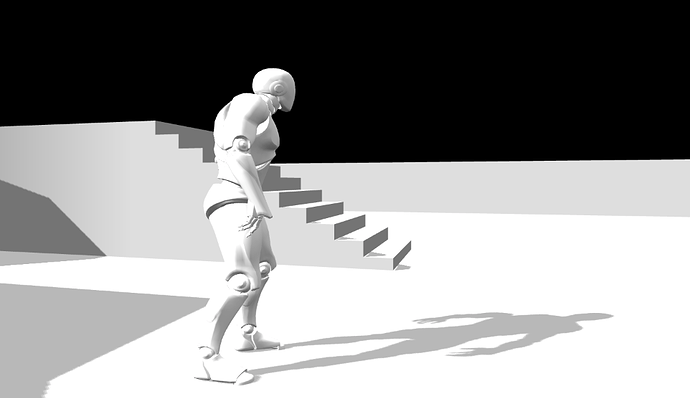 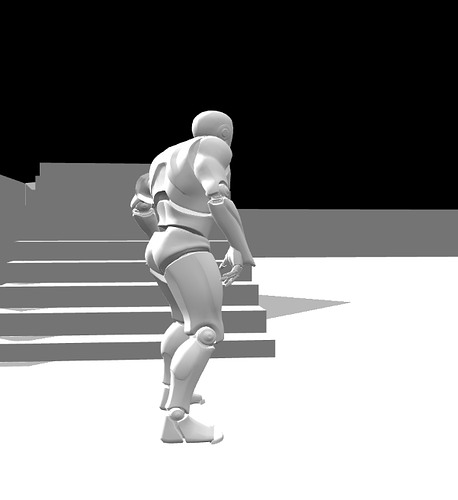 I suspect the shadow camera’s frustum is too small. So you have multiple options:

The range of movement of the character model is very large, about several thousand meters, generally how to deal with this situation？

You could keep the character (and the light) at the origin and just transform the world instead.

In this way, Objects in the scene that are far from the origin will also have no shadow

You could have two scenes for the world and for the character with separate light / shadow setup.

The question is do they really need shadows if they are so far away from the player and this the focus are? Probably not. 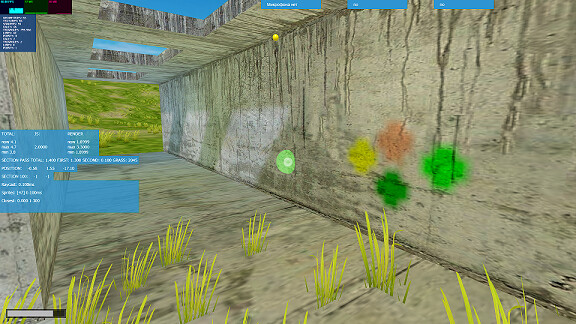