Hi. I’m using latest (at the time of writing) version of Threejs.

I have created the following MeshPhongMaterial:

and applied this material to my mesh and set the morphTargets to true:

When I dont apply any animation to the mesh, it renders as follows: 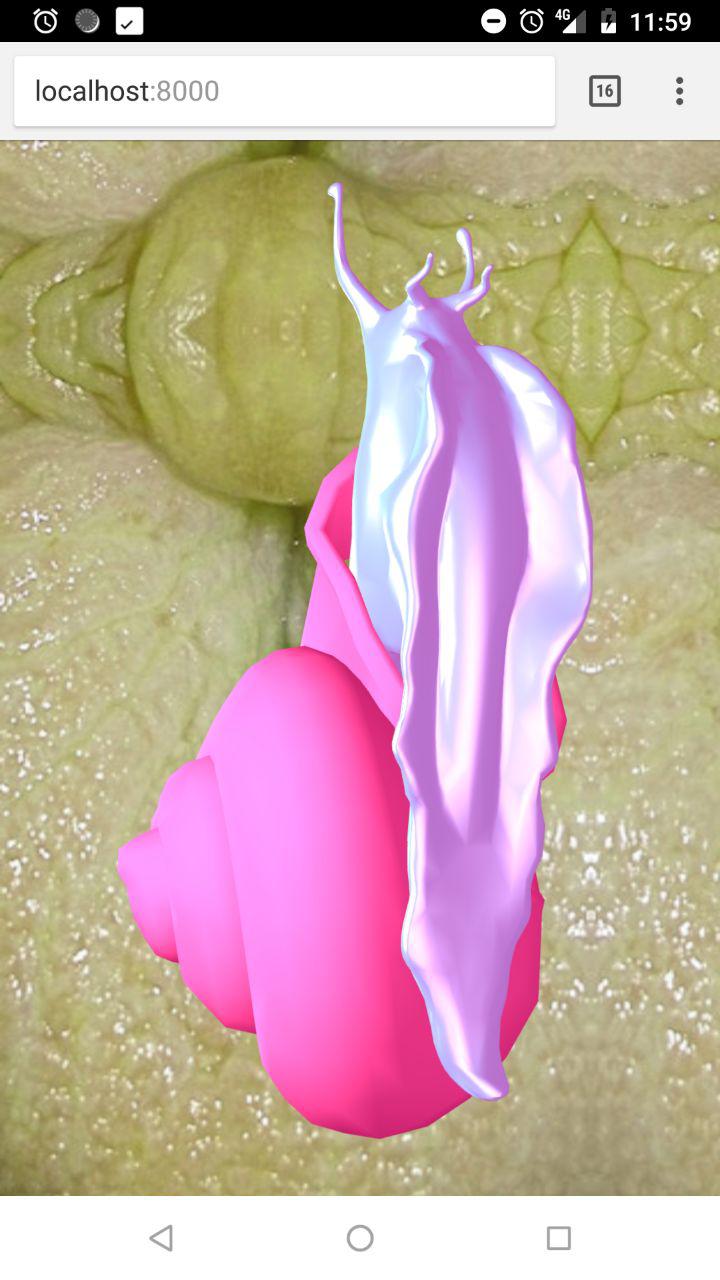 When I apply the following animation: 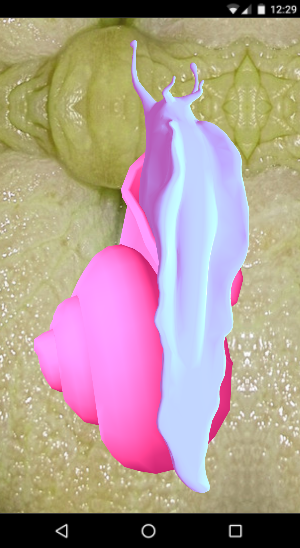 As you can see the specularity looks a bit strange. And when I use MeshNormalMaterial the colours are orange and green rather than the usual rainbow. So I am guessing the vector normals are changed in some way that they shouldnt be by the animation but I am not quite sure how that would be.

Is it possible to provide a live demo with your code? Something like https://jsfiddle.net/f2Lommf5/

Hi Michael! I am just in the midst of an important job this week, but I will post a live demo asap. Until then you can also see the code here: 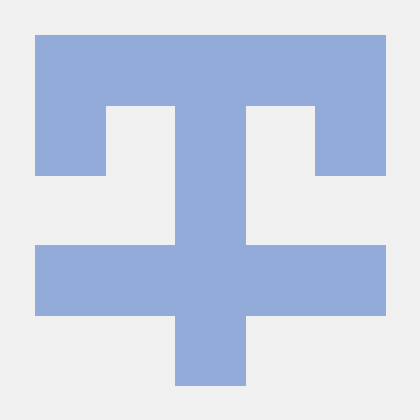 Contribute to greenred123/interplanetary_flirtation_device development by creating an account on GitHub.

Er, excuse the strange function titles, my work is animation of a snail that gets gradually more and more excited on touch events…it’s for an art project!

Try to set bodyMesh.material.morphNormals to true and do:

This should ensure that lighting remains consistent when morph target animations is performed.

Nice, thank you. This definitely solves the original problem, but seems to create a new one. The animations now looks strange - some of them appear to only be applied to the whole mesh rather than its vertices? I’m not exactly sure what’s going on. I did have some problems getting these animations from Blender to json format - maybe there was either some problems with the exporter or with my workflow. Originally I tried to export some keyframe animations which were using a series of morph targets to animate the mesh. Unfortunately the keyframe animations weren’t exported correctly so I ended up construction animation clips from the morph targets which did export correctly (some didn’t).