How to mimic faces/edges/vertex extruding from CAD software? (Such as blender, maya, 3dsmax)

I am trying to understand what code is needed so that a user is able to extrude the face/ vertices (or a singular vertex) of a SUBDIVIDED primitive, like a 3D cube.

Example of my goal:

Could someone give me a clear explanation of the logic behind this, with some code examples?

Take a look at the landing page animation of vectary.

You may get some better idea. Logics are not too complex to understand. 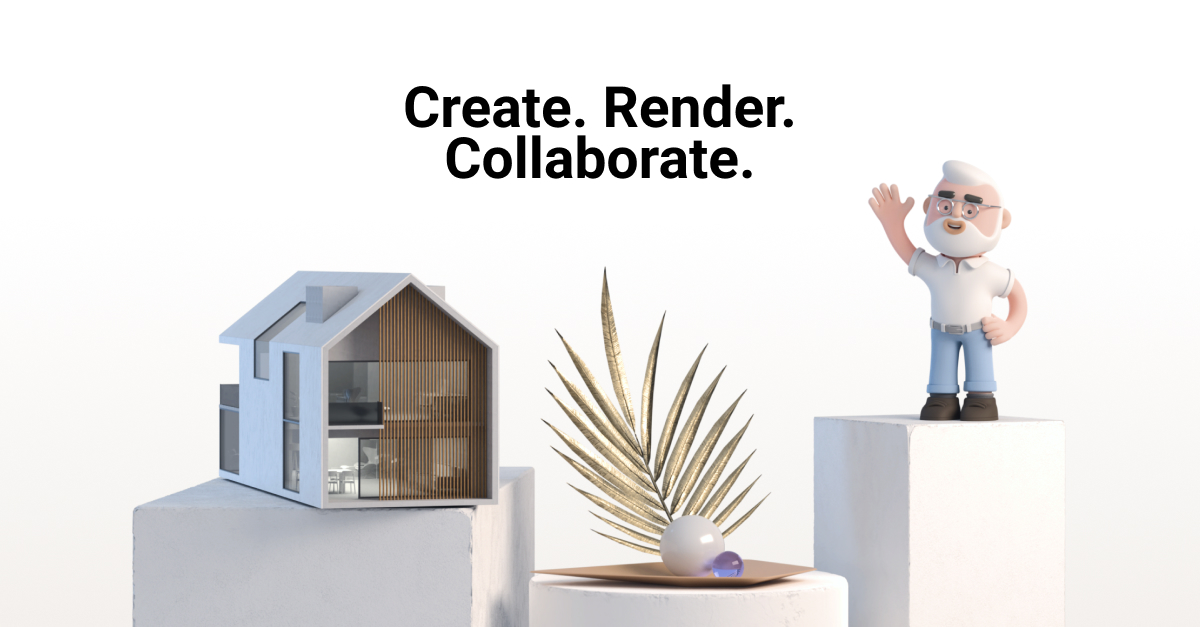 Turn ideas into a 3D design with this easy-to-use online 3D modeling software. Start for free with a complete set of tools including real-time rendering and models library.

You might want to study ExtrudeGeometry to see how the second and third step are implemented. Be aware, the code contains a lot of bevel-related sections that might be irrelevant to you.