I’m trying to load a GTLF model with three.js, using React, and it’s not working.

here is the sandbox: loving-booth-7sltr - CodeSandbox

below is the code (scene.gltf is in my public folder):

just tried, not working as well! thanks for your help

not working as well

Ah, right, you did not upload bin file and texture

ahh thanks! I just updated the code but it still doesn’t work… I’m not sure i’m importing everything correctly…

i get these errors on the console: 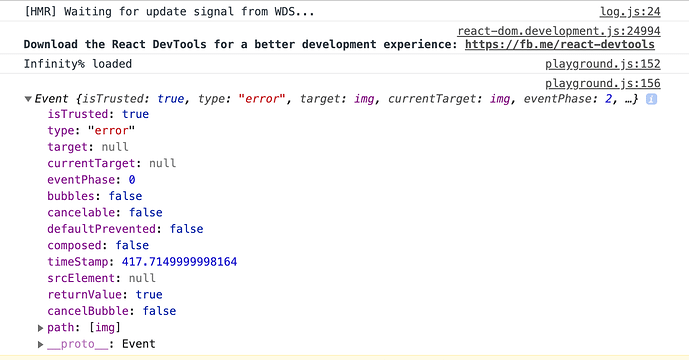 I made a folder called “stone” in my public folder and put in there the scene.gltf, the texture, and the bin file

hey! i just uploaded the sandbox! i still can’t figure out what the problem is…
(i just added the gltf file in the stone folder in sandbox because sandbox won’t allow me to upload the texture and bin file!)

so export gltf with everything embedded then.

that will create one single glb with all textures inclued. upload this into the public folder.

you then don’t need to set a path.

some other things that you need to know when you work with codesandbox: switch off loop protection (create a sandbox config file for that), otherwise you won’t be able to load bigger models. you will also not be able to use draco, because threejs/examples/jsm is not compatible with commonjs environments (which csb is). that the gltfloader works is a happy accident.