Im trying to import the GLTFLoader into my existing angular project. I tried several plugins, i.e. thisplugin but none did work. I read and tested all stackoverflow threads i found… nothings works. Now updating my project to 102, i found the jsm folder in examples. Im including it like this:

THREE is not defined

What else can I provide? Please I really need to get this to work. This is frustrating me for days now. Thanks in advance

Thanks for reporting! There is already a bug report at github for this issue: 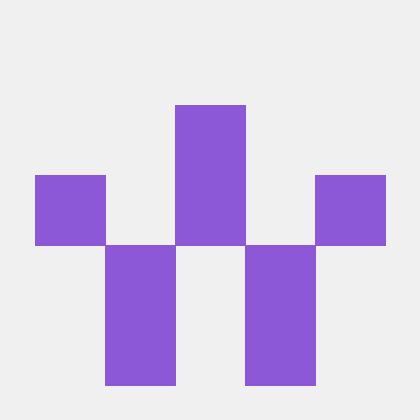 BTW: I think you can delete your post at stackoverflow since there are still bugs in the converter that produces the modules.

Hey already tested it, but its also throwing an error saying GLTFLoader is not a constructor.
I also tried GLTF2Loader (three-gltf2-loader on npm) but basicly getting the same error

Any progress on here? 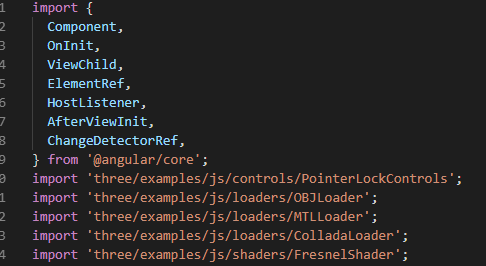 This should be fixed with the next release R103

. The JSM version of the dev branch should already be good to go.

GLTFLoader r103 works fine! Thanks a lot for everything!

Hi @Fluqz, I’m having the same issue where I can’t seem to access the GLTFLoader. I’m a bit confused what I’m supposed to do - I have my imports like so:

You have to use it like so let gltfLoader = new GLTFLoader(). Remove the THREE.

Are you getting any errors?

Okay, that makes sense! I was following the code block from doum. I see now - had to pull the updated version of the GLTFLoader and import directly.

If you’re using typescript you need the modulized GLTFLoader from examples/jsm/GLTFLoader.js, which doesnt work in r102 yet. But there is a dev version for r103 which works. Just replace the code of the GLTFLoader.js with it.

I don’t think this has something to do with TypeScript. You always have to use the GLTFLoader in the jsm directory if you want to import it as a module.

Guys could you please share a github repo so I can see exactly how this was implemented?

You have to import the GLTFLoader from the JSM folder in three/examples/jsm/loaders/GLTFLoader.

It does not wok with AMD/Require.js

@8Observer8 this thread is about ES Modules. If you need help with the older AMD/Require.js import system, I think you’ll need to create a new thread and provide details for reproducing the problem.

@donmccurdy Is AMD compilation old and Three.js does not support it?