Over the years, besides of course being an astronaut, I have created many a project. These are mostly gamedev many a project. But there be many of them, and making a thread for each would inefficient. Therefore I present you - a long list of my excuses on why WhyDungeons still isn’t done after 3 years

Together with the therapeutic talent of the @notchris we managed to somehow turn randomly scaled cubes and tears: 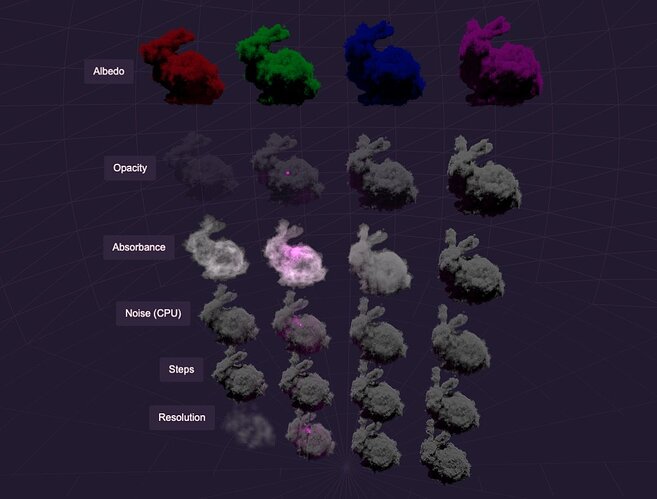 Plenty of work still to be done - actually accurate fog lights, LevelSet-to-mesh converter, volume temperature, moving most of the workload to the GPU, streaming etc. - but the early build is now ready to be played with and tested out in the wild. Detailed info about currently supported features listed in the Github repo and GH Project

Been following your progress with this on twitter, amazing work!